Do you like good timeless pixelart and are you up for some nostalgic "Game Boy vibes"?

Then Paracreat will bring you plenty of fun. :)


Explore a whole new world in a parallel universe accompanied by your Paracreat friend, fight others, take the challenge to find them all and find your way home!


Slip into the role of Sion (name is changeable), who finds a mysterious mirror in a lab. An inner force makes his hand move by itself and in a blink of an eye he enters an other world ...


In this world he was never born. He is a stranger. Even for his own mother ... And if that wasn't already enough people living togehter with beings called Paracreats.


Trapped in a parallel universe the adventure of Sion begins! 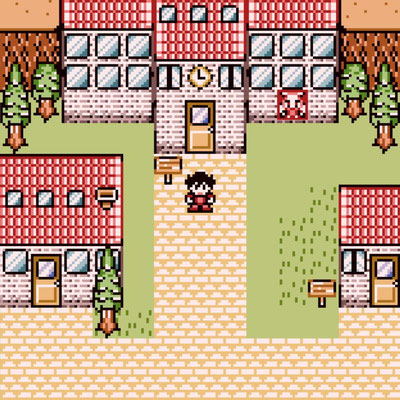 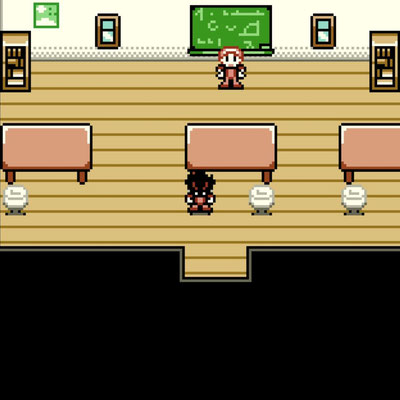 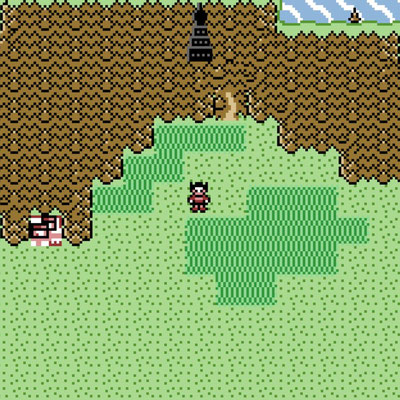 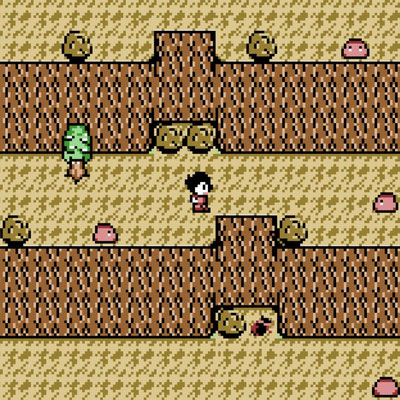 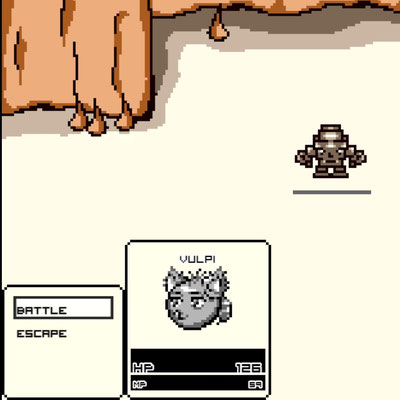